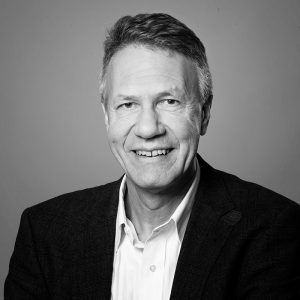 Dr. Leon Hooftman is an experienced clinician and has initiated and successfully completed numerous clinical studies in immunology, oncology and immuno-oncology. Before joining ISA Pharmaceuticals in May 2018, he worked at Allecra Therapeutics Ltd, where he oversaw the clinical development of a novel antibiotic agent. Prior to this, he held CMO positions in several biotech companies – amongst others, Polyphor AG and Chroma Therapeutics. Previously, he was Head of Clinical Development at Celltech Group Plc until the company was acquired by UCB. Before moving into biotechnology, Leon worked at F. Hoffmann La Roche for more than 8 years where he was Director of Clinical Science, Oncology and Immunology. At Roche – amongst other projects – he led the clinical team that successfully completed a registration study with rituximab in first line NHL which gave the antibody approval in a first-line cancer indication. Prior to that, he was the lead MD of the group that achieved approval of 2 novel immunosuppressant agents, initially at Syntex, which was acquired by Roche. Dr. Hooftman is also an accomplished scientist and author of more than 50 scientific papers and publications.